Hectic campaigning for the second phase of Uttar Pradesh Assembly elections will come to an end tomorrow in 67 Assembly constituencies spread over 11 districts. 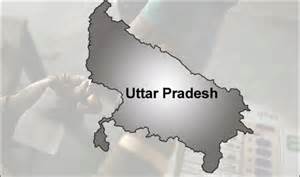 Polling in these constituencies will be held on February 15.