Alaska Primary Results are as follows for Republicans and Democrats.

Click below on each county to know 2012 2008 US presidential election results, votes , margin, swing ,Winner runner up 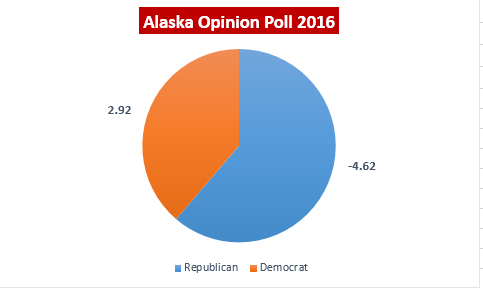 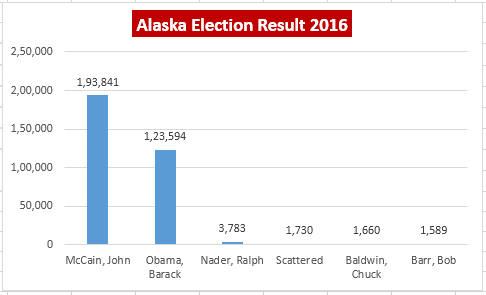 The U.S. state of Alaska is divided into 19 organized boroughs and one "Unorganized Borough". Alaska and Louisiana are the only states that do not call their first-order administrative subdivisions counties (Louisiana uses parishes instead).