Arizona Primary Results are as follows for Republicans and Democrats.

Click below on each county to know 2012 2008 US presidential election results, votes , margin, swing ,Winner runner up 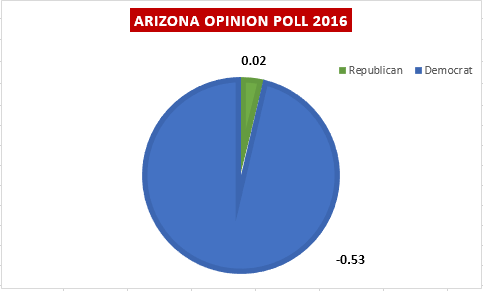 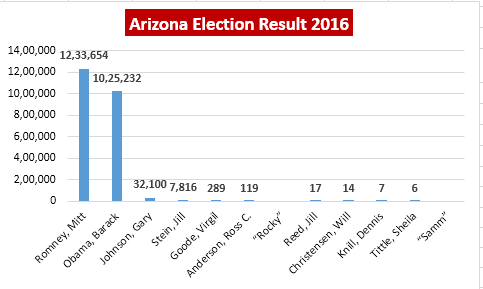