Colorado Primary Results are as follows for Republicans and Democrats. 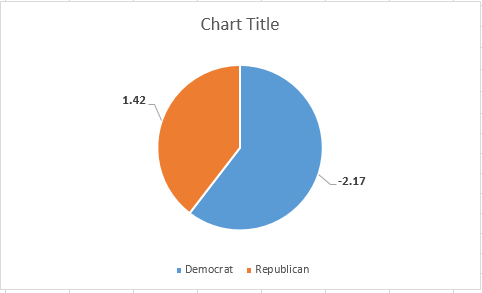 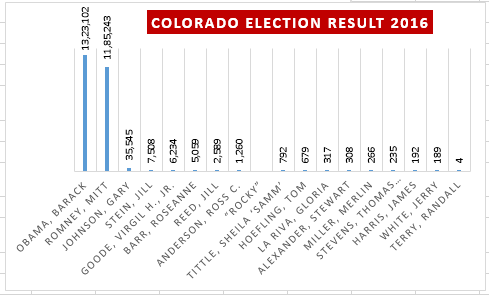